Our favorite clubs over the years 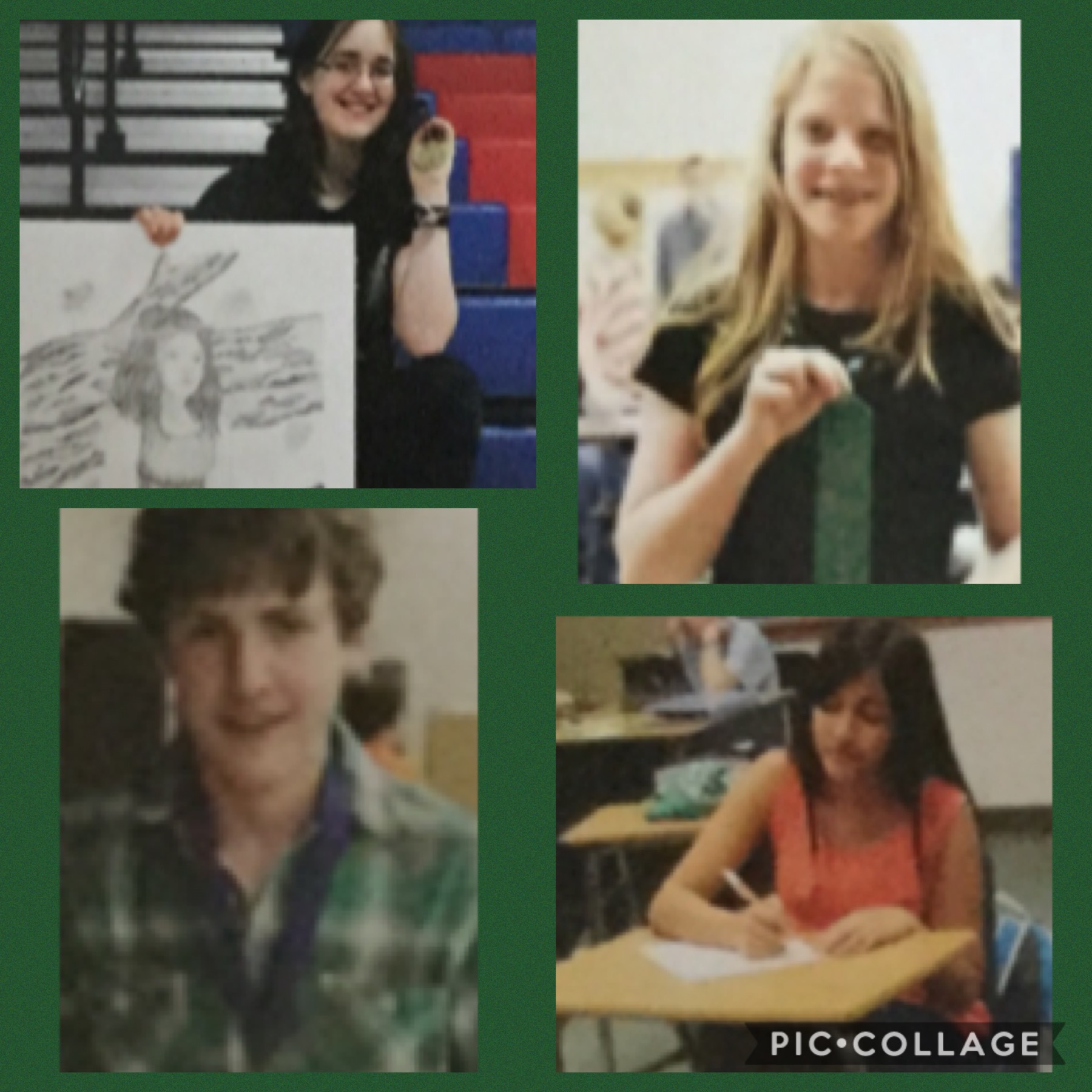 Kids started doing UIL in 1998 and still do it today. Students at WRMS compete with students from other schools in art, academics, and music. 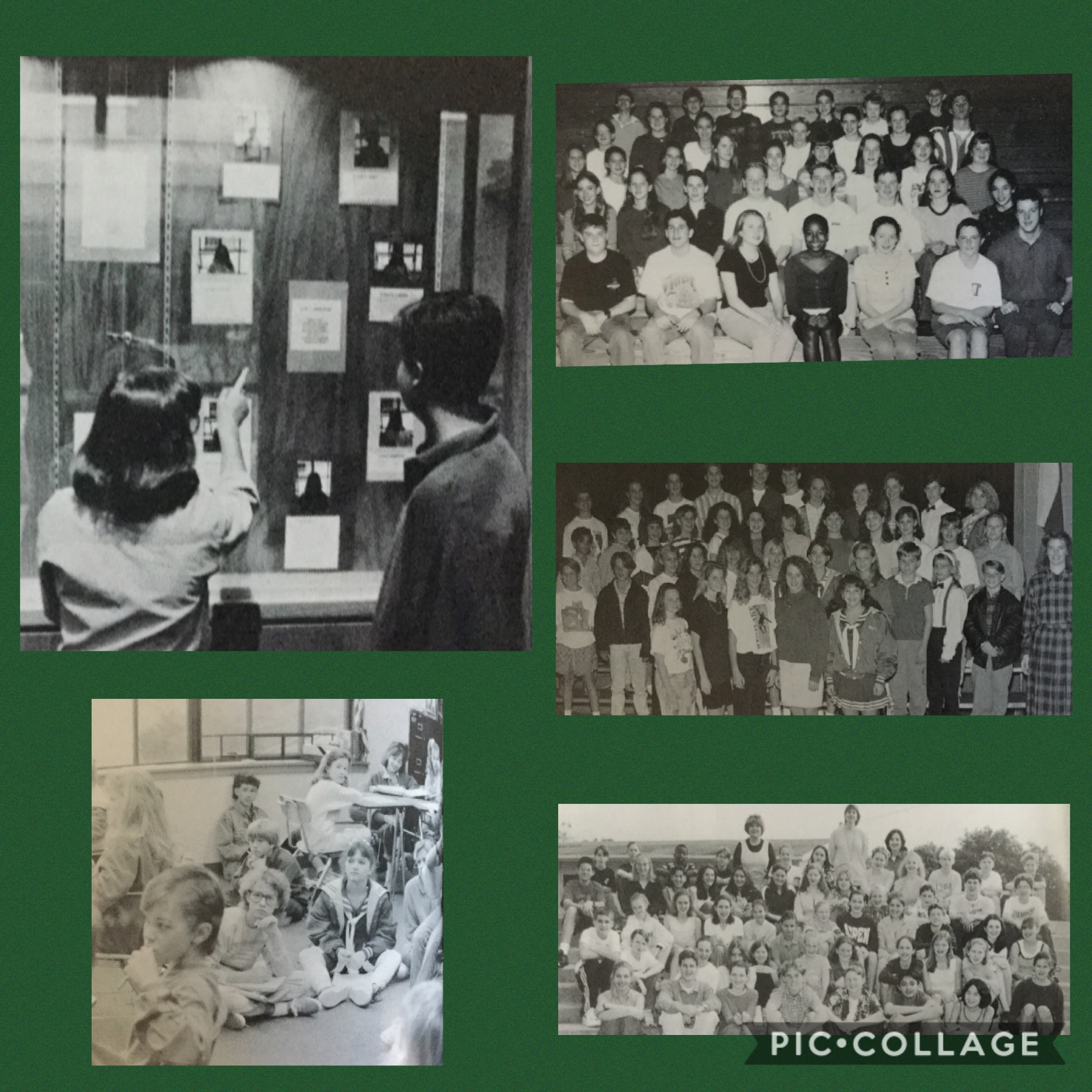 This is a position of leadership and the student body elects representatives from their grade and officers. The members do projects around the school and sometimes even sponsor school dances. They always have a teacher sponsor who helps them with their projects. Student Council has been at WRMS since the school opened. 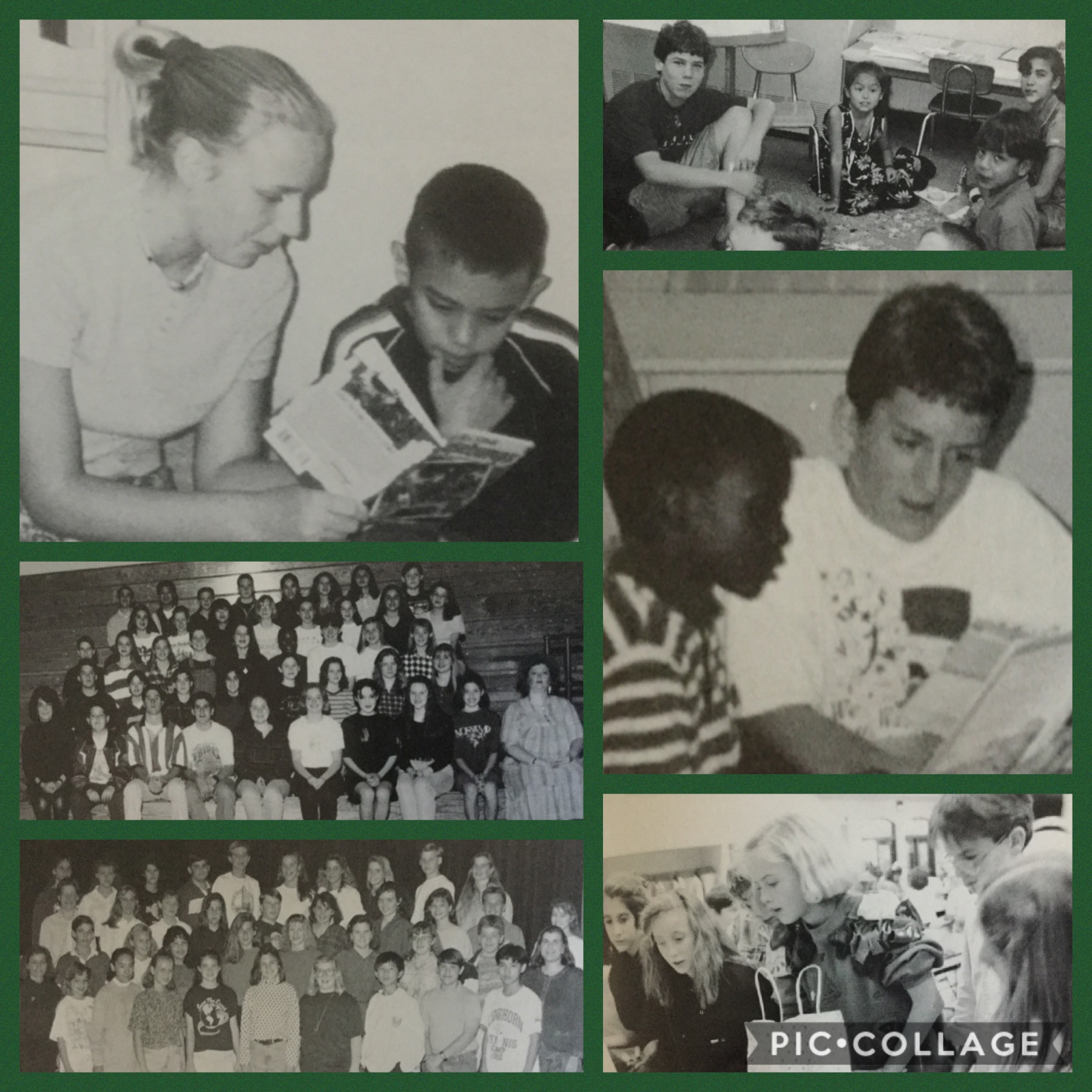 NJHS stands for National Junior Honor Society. It's been an extracurricular since West Ridge started. The students in NJHS do service projects and volunteer to help other organizations. To be in NJHS, students have to be in 8th grade and get high grades. NJHS also sponsored dances back in the day. 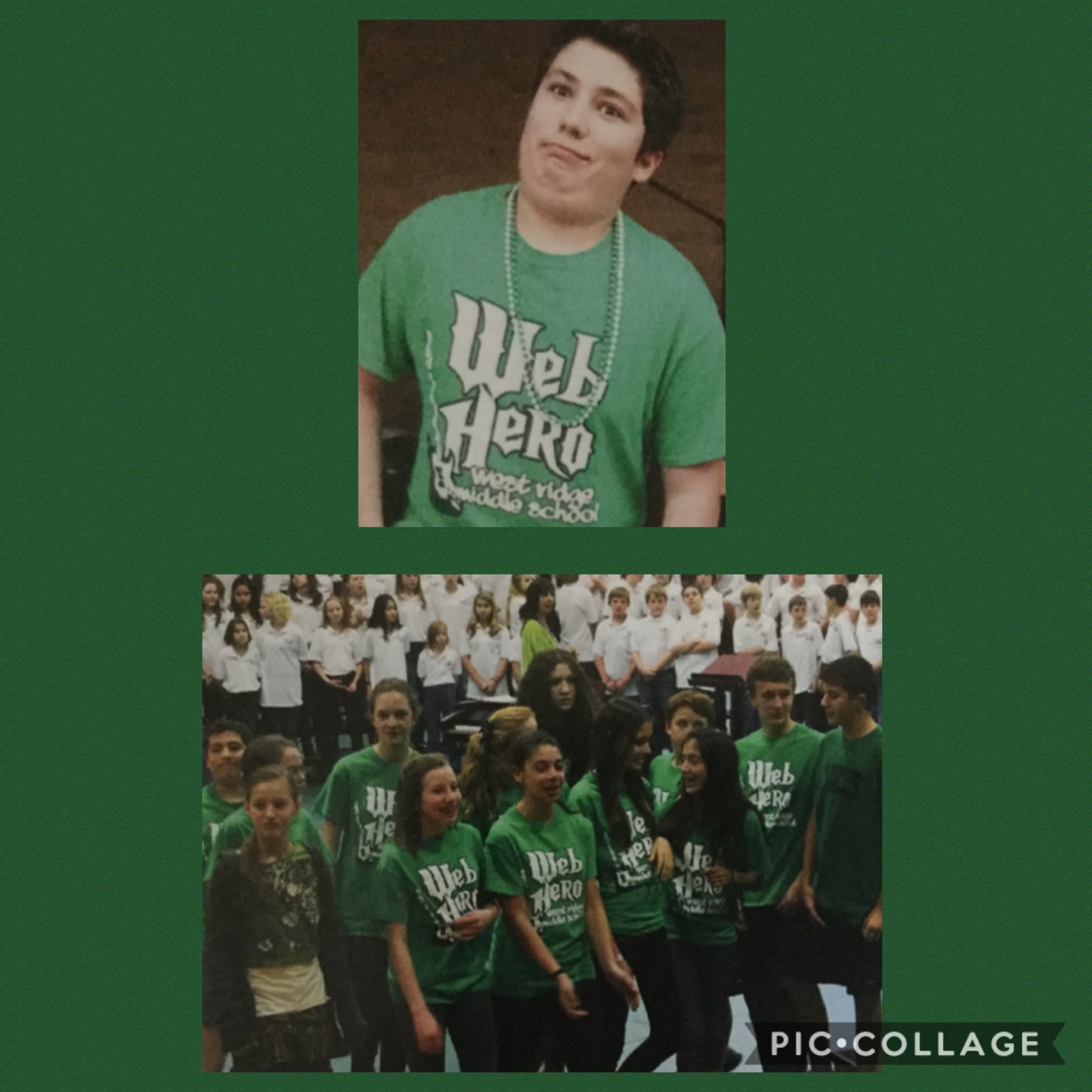 WEB stood for “Where Everybody Belongs.” It started in 1998. In WEB, 7th and 8th graders helped 6th graders get used to transitioning to middle school. 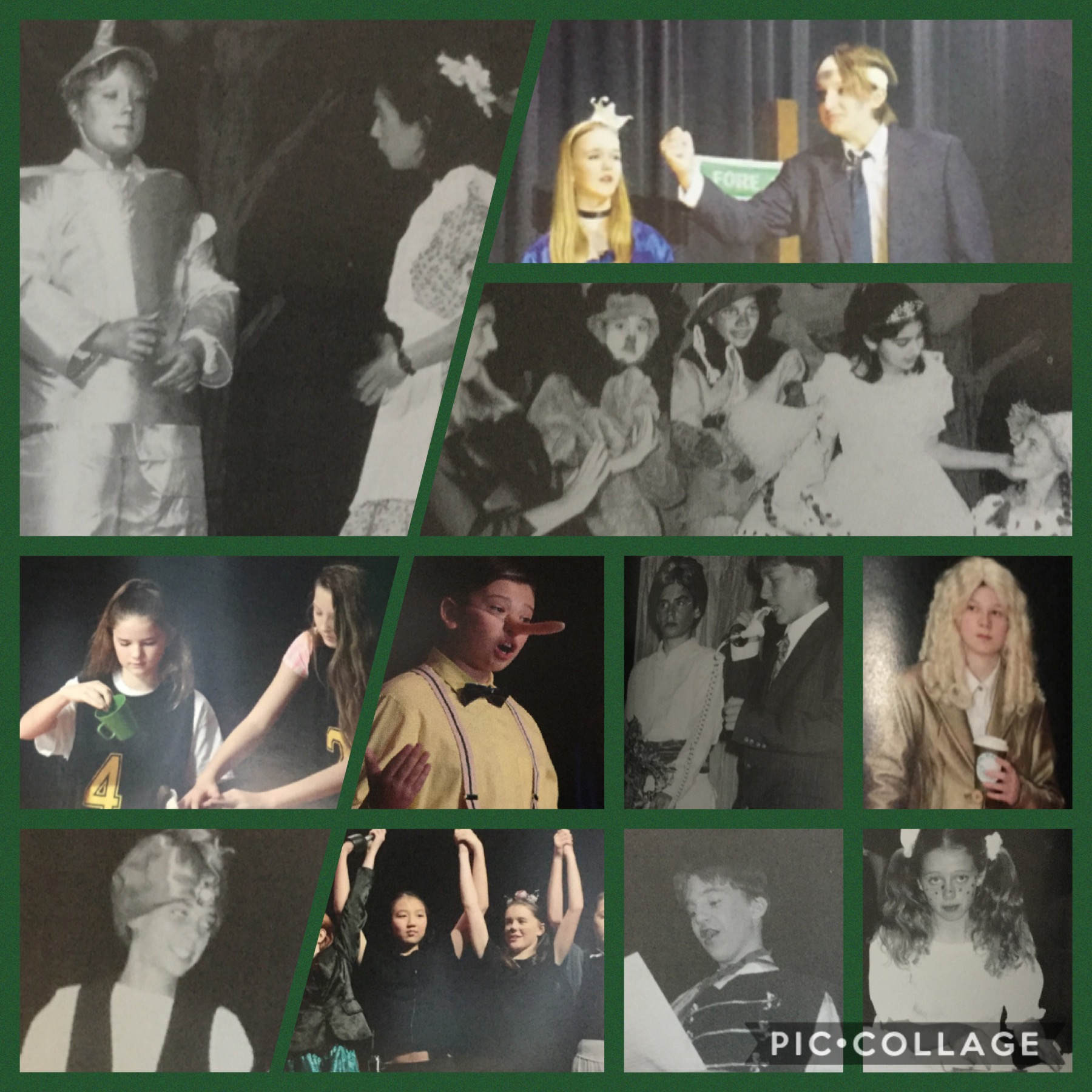 West Ridge students have been doing theatre and plays since the school opened. Students do a variety of things for the plays such as lights, costumes, makeup, set design, singing, dancing, and acting. 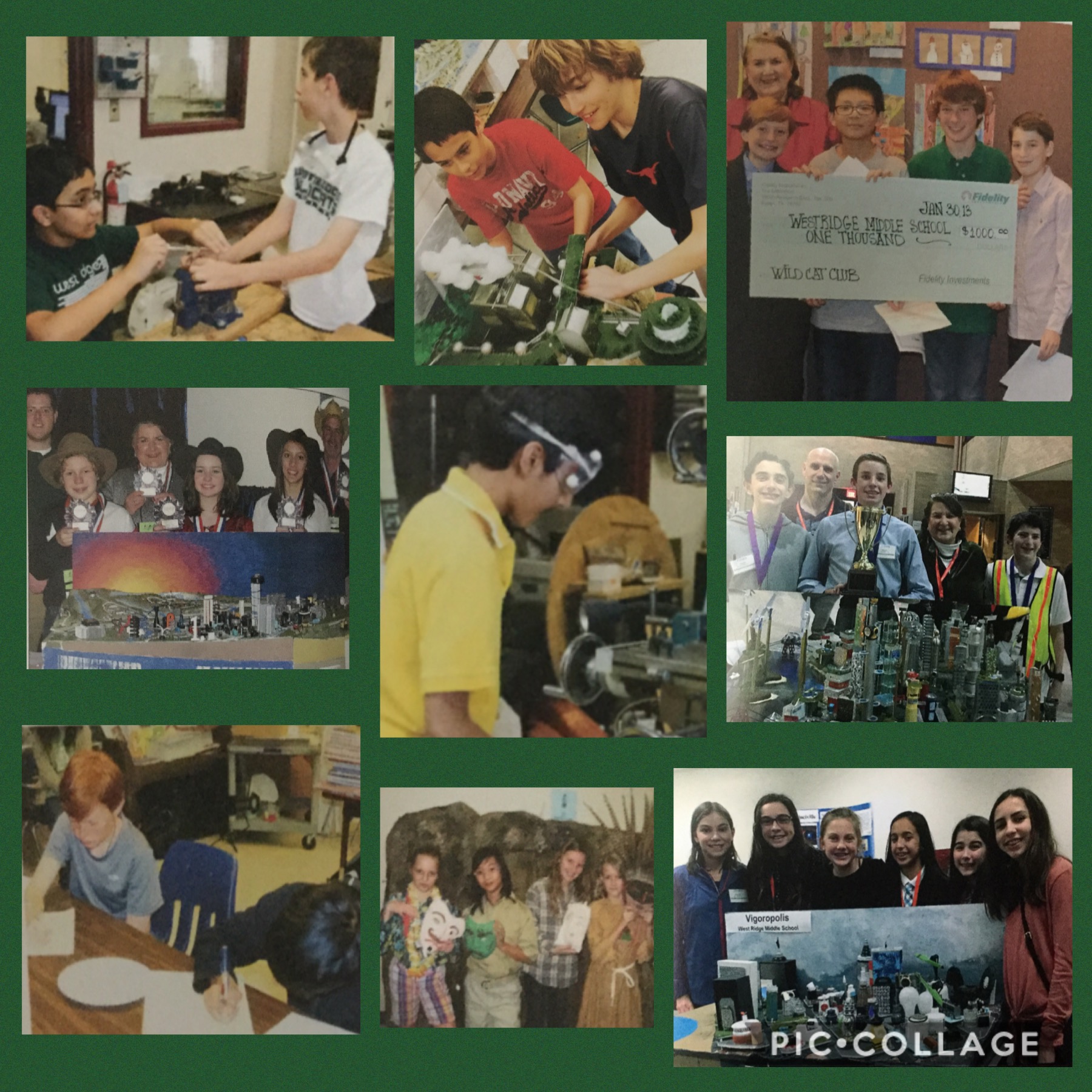 One fun creative activity is called DI. It stands for “Destination Imagination." Students in DI get to do creative challenges, as well as many other fun activities. Another club students enjoy is called debate where students get to argue about current topics. Robotics is also available for students to build and program robots. In Future City, students build a model and plan out a city. Kids can also participate in Model UN where they find simple solutions to the world's complex problems, and the Student Stock Market Game where kids get $100,000 in virtual money to enter into the stock market. All of these extracurriculars are competitive and have been around since 2009, except for DI, which started in 1998. 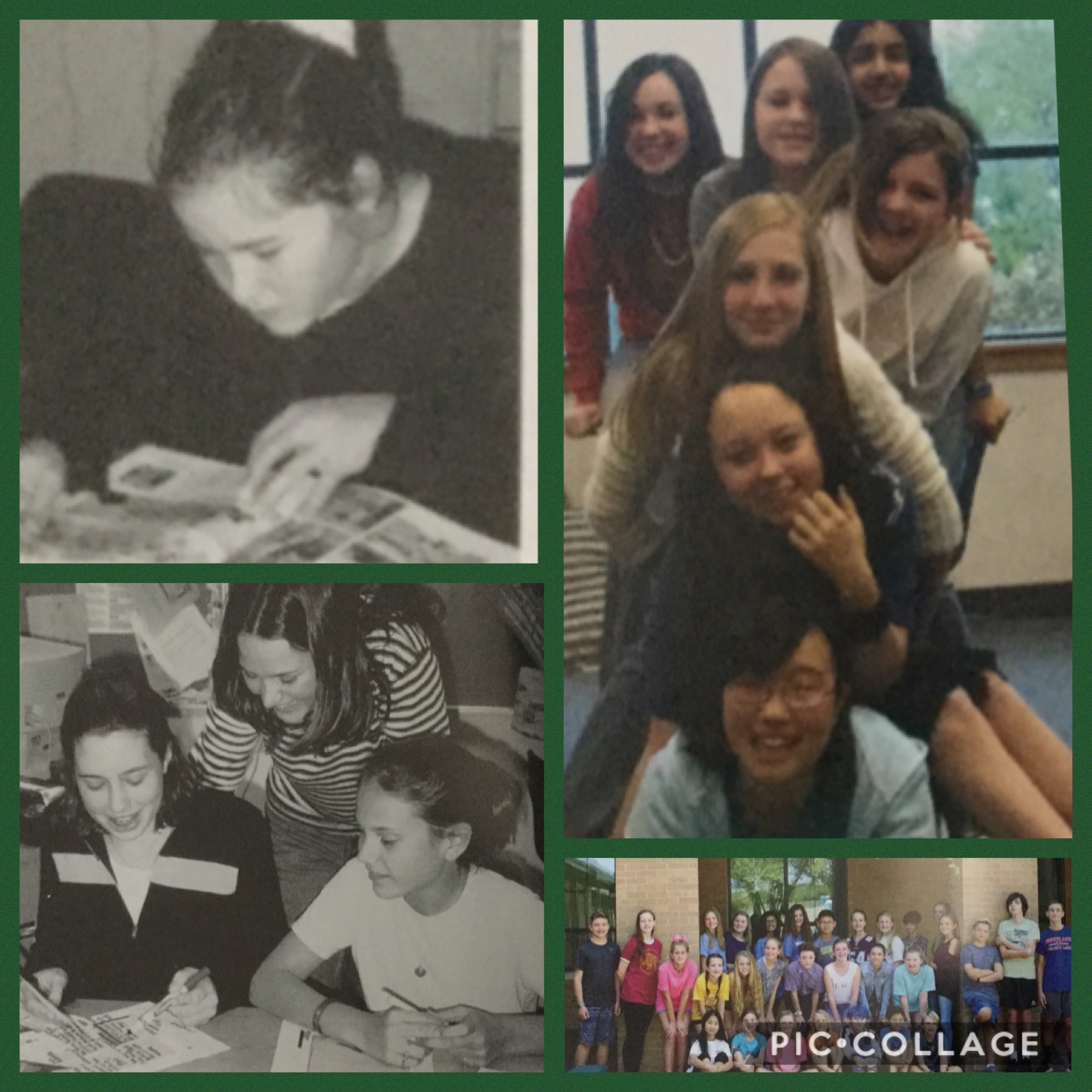 Yearbook has been an extracurricular since West Ridge started. This extracurricular hasn’t changed much. West Ridge students have always interviewed, taken pictures, and designed things for the yearbook. Students from past years have said that they enjoyed using their creativity to design the yearbooks. It has always had a teacher sponsor. The yearbook also used to sponsor dances. They even sponsored a dance for Hill Country in 1988. 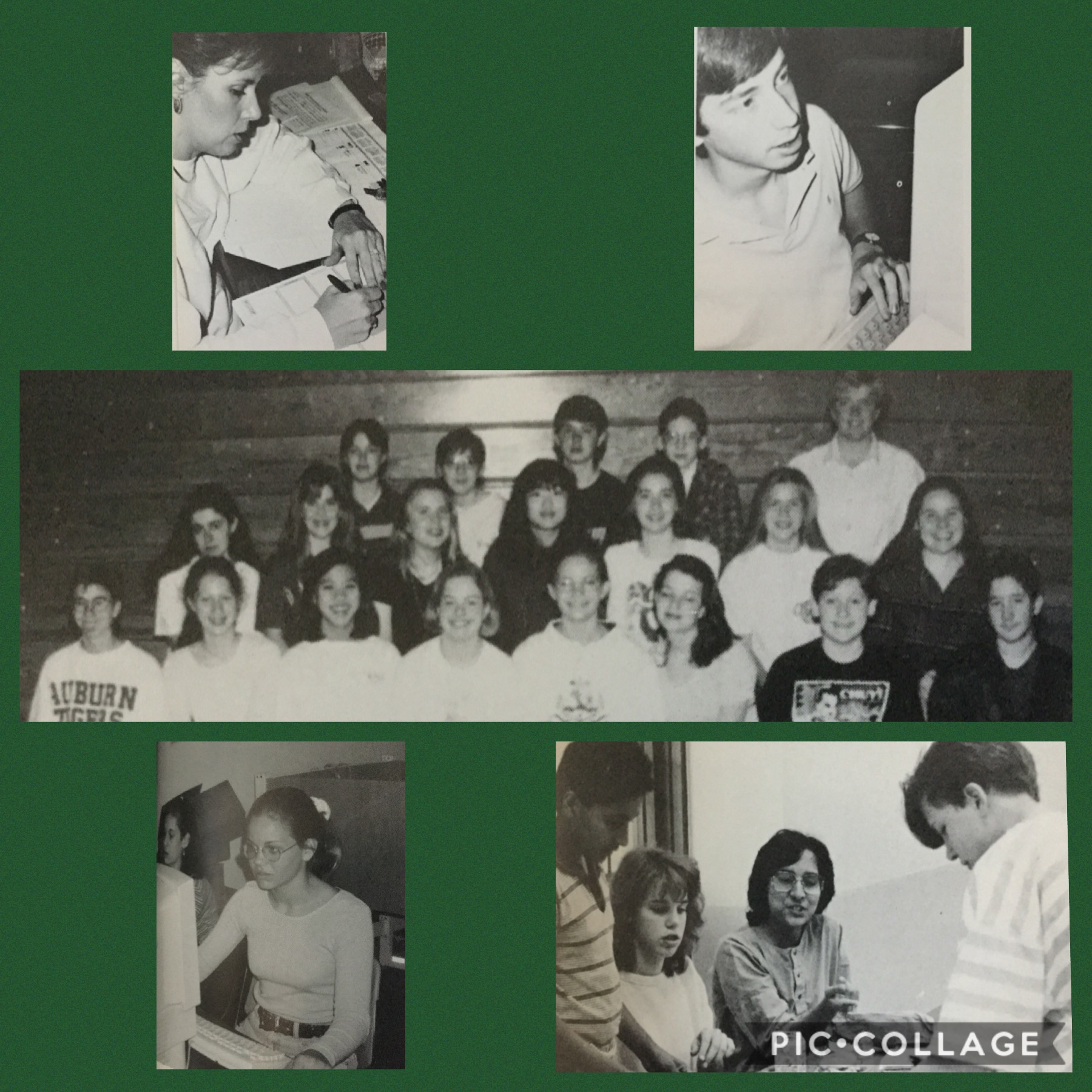 The school newspaper was called the “Ridge Runner.” This extracurricular was only around from 1987-1997. There was always a teacher advisor. The newspaper was planned out and written by the students. 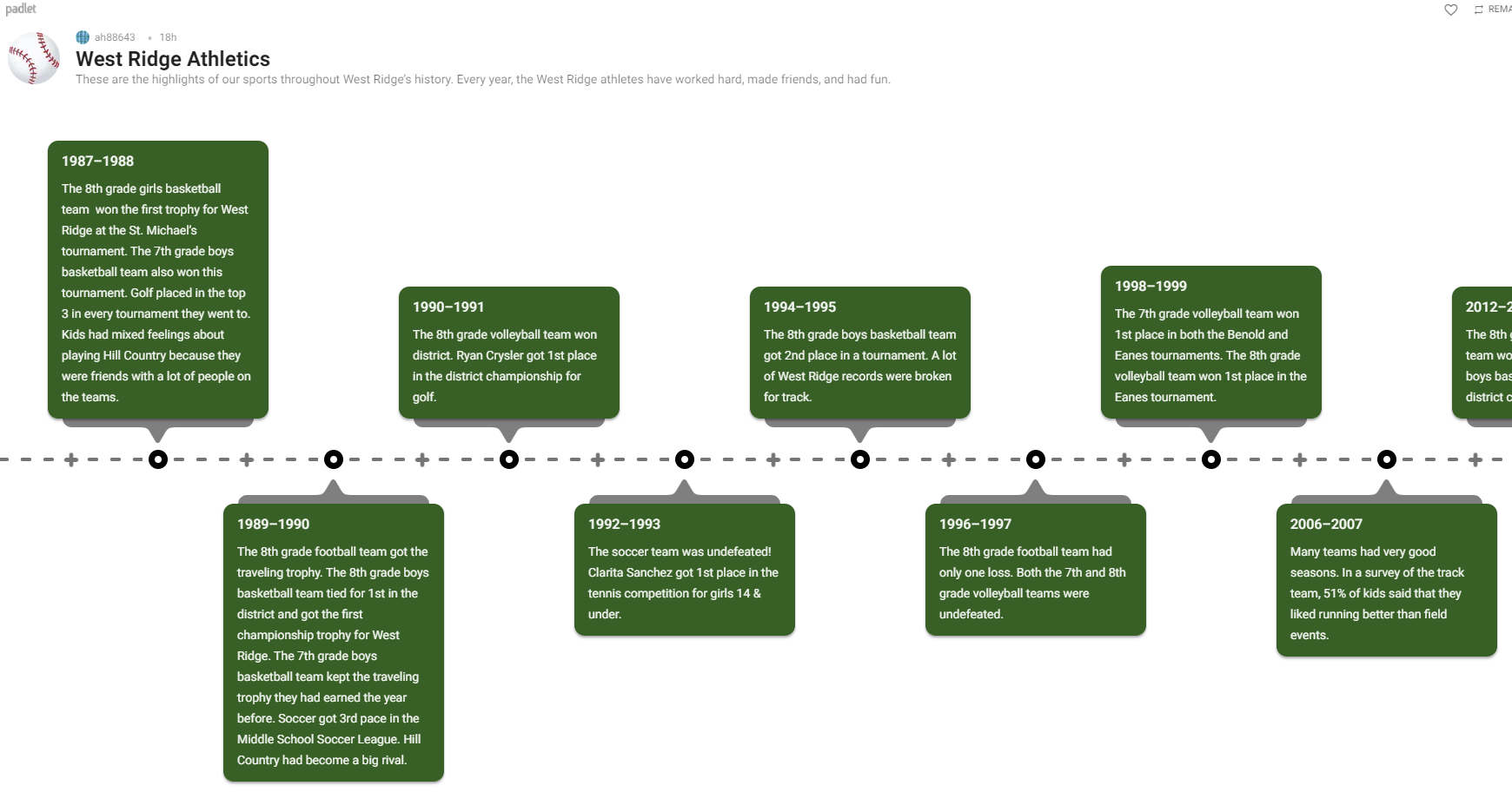 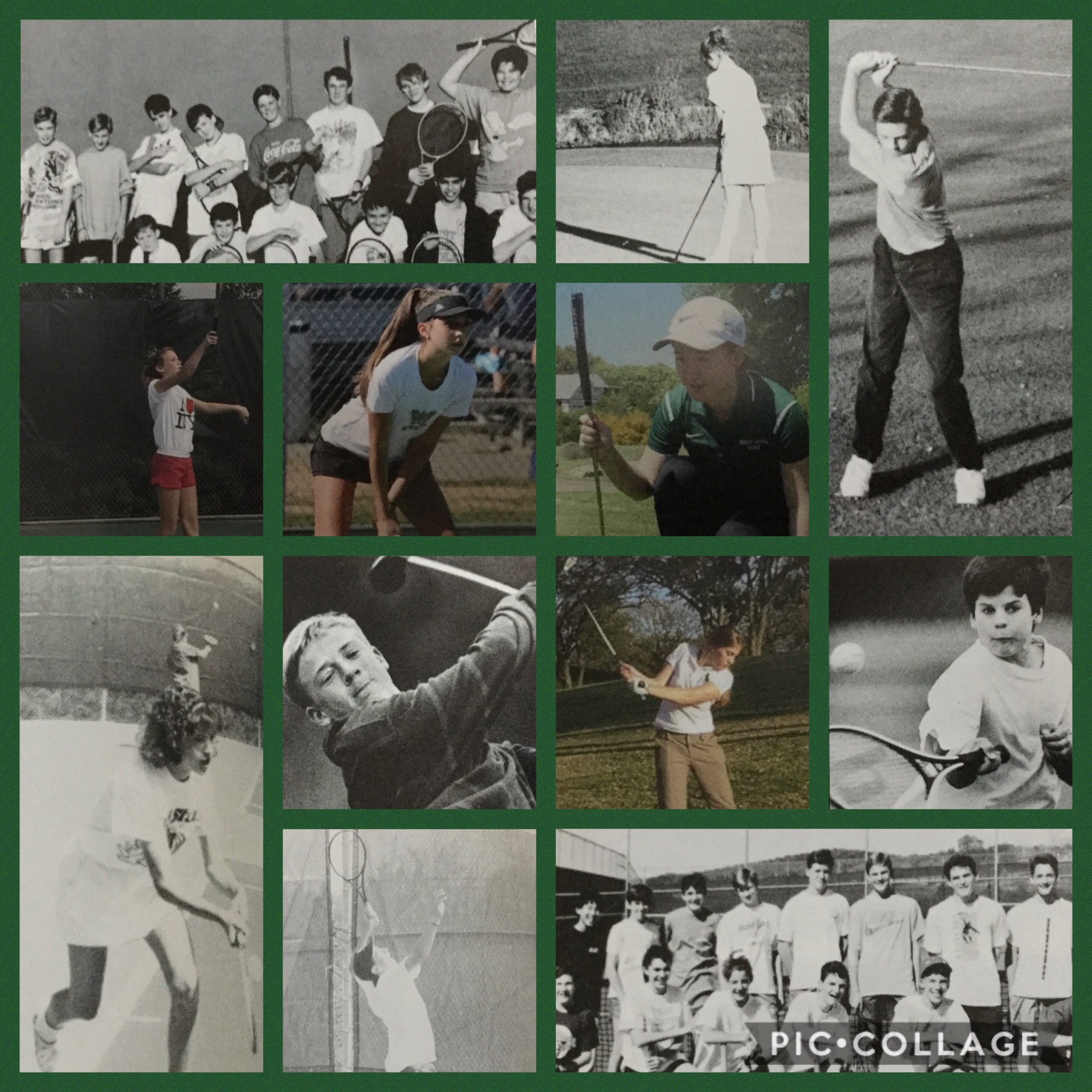 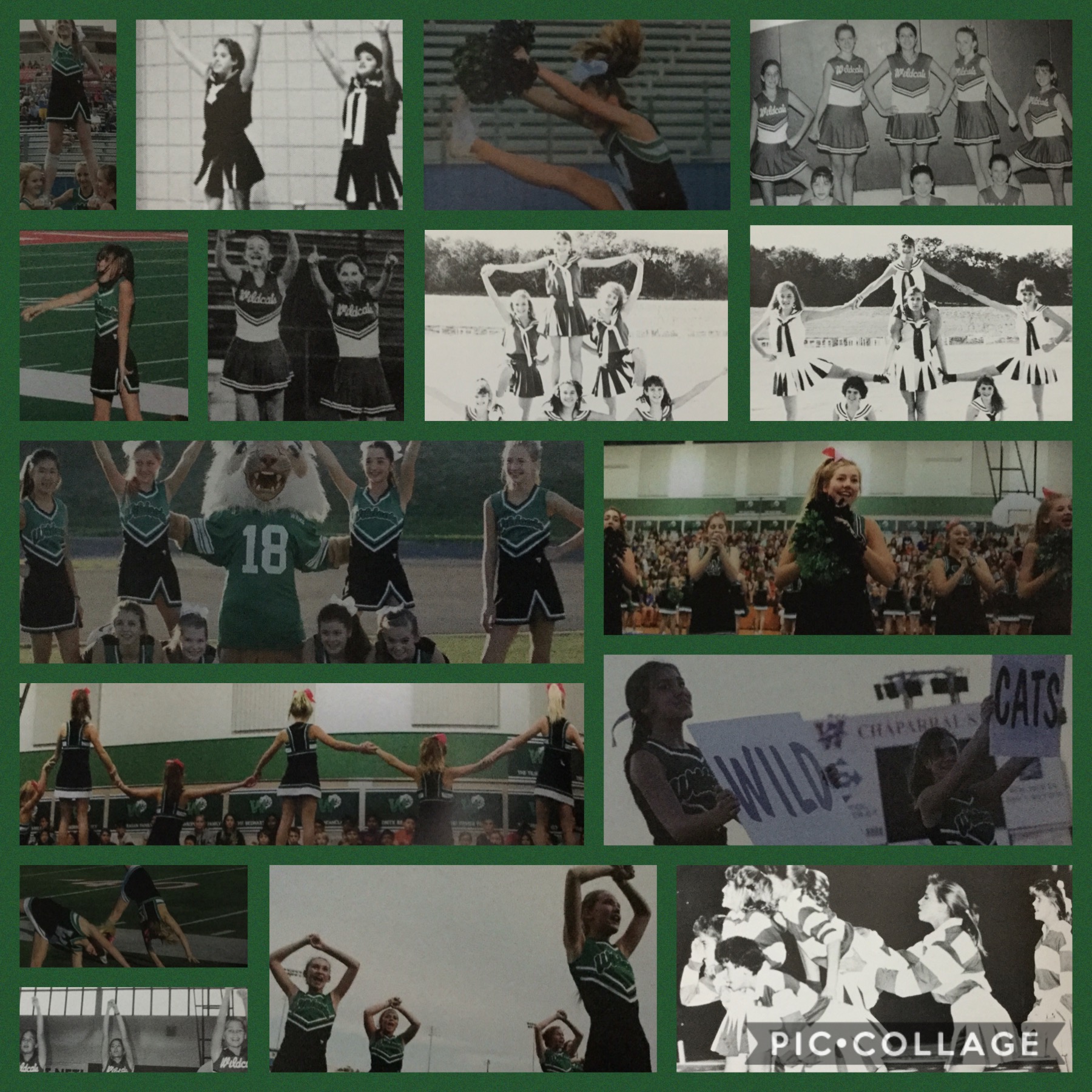 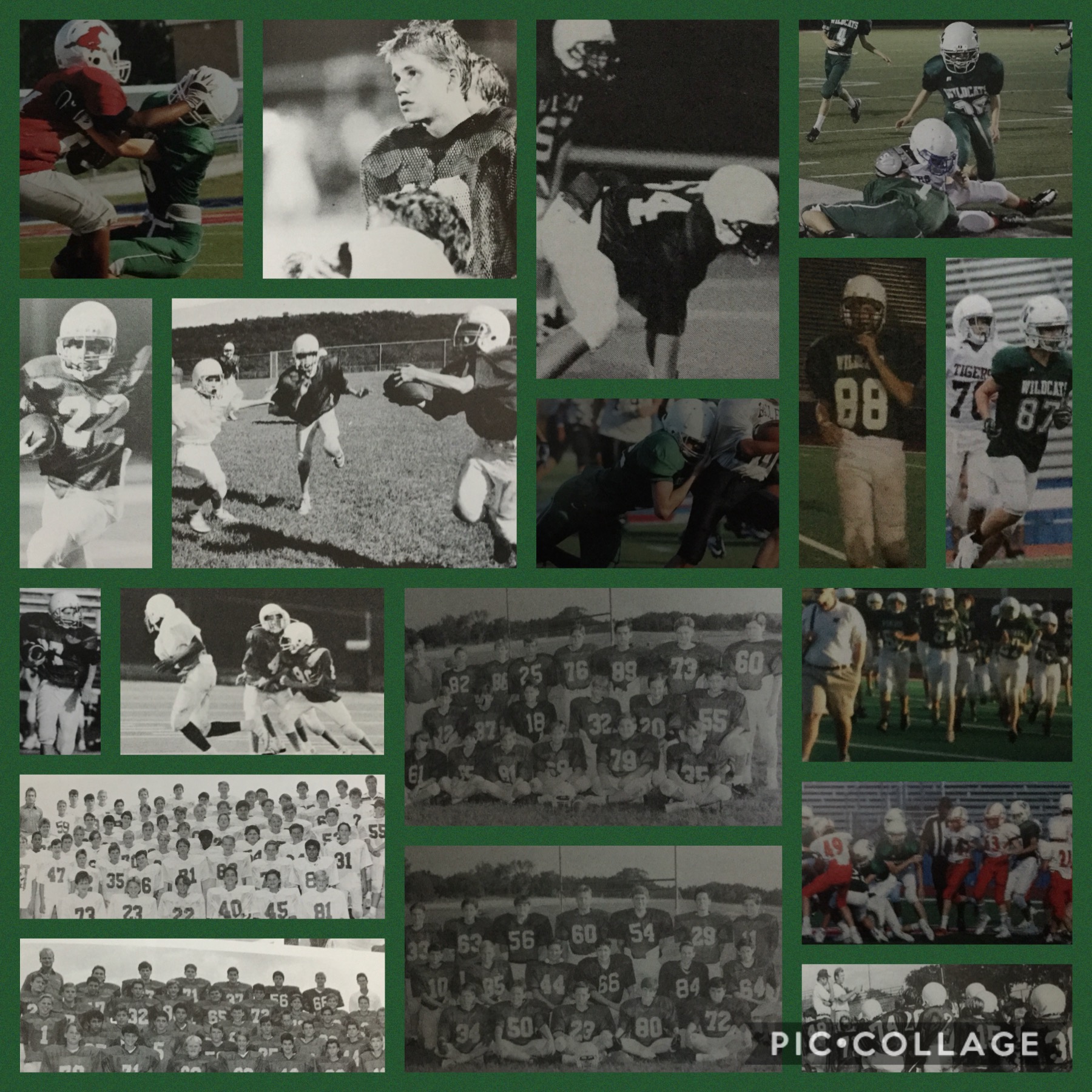 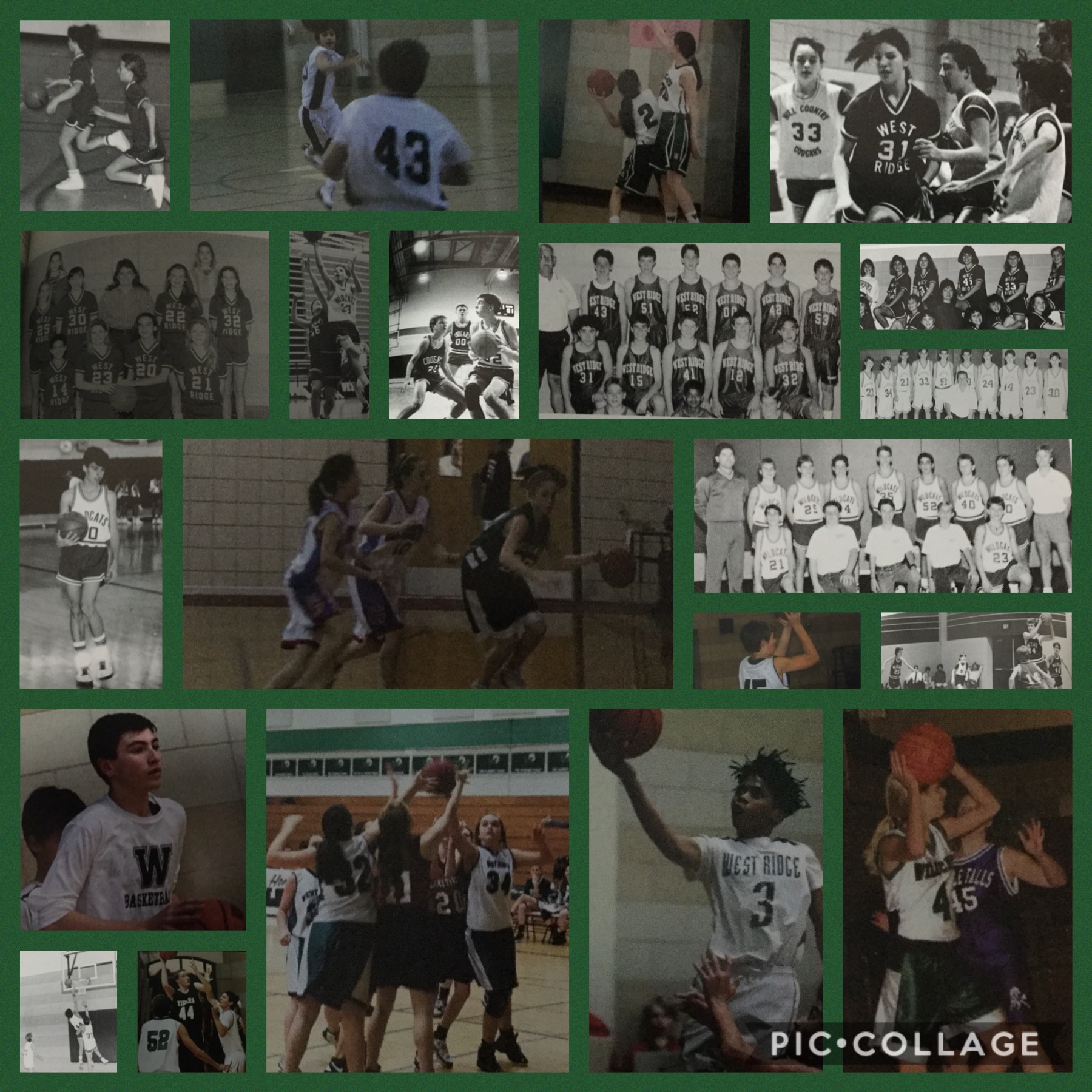 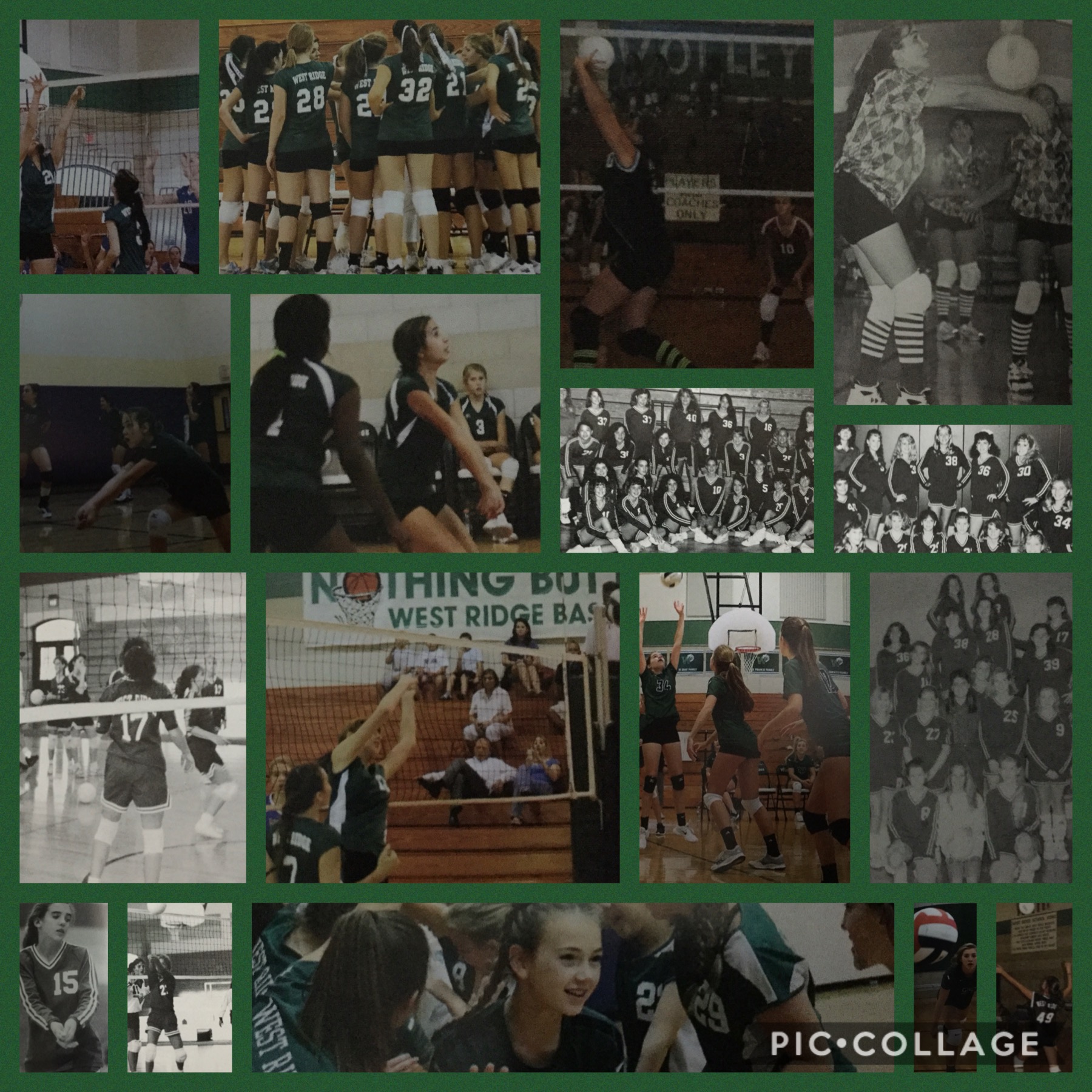 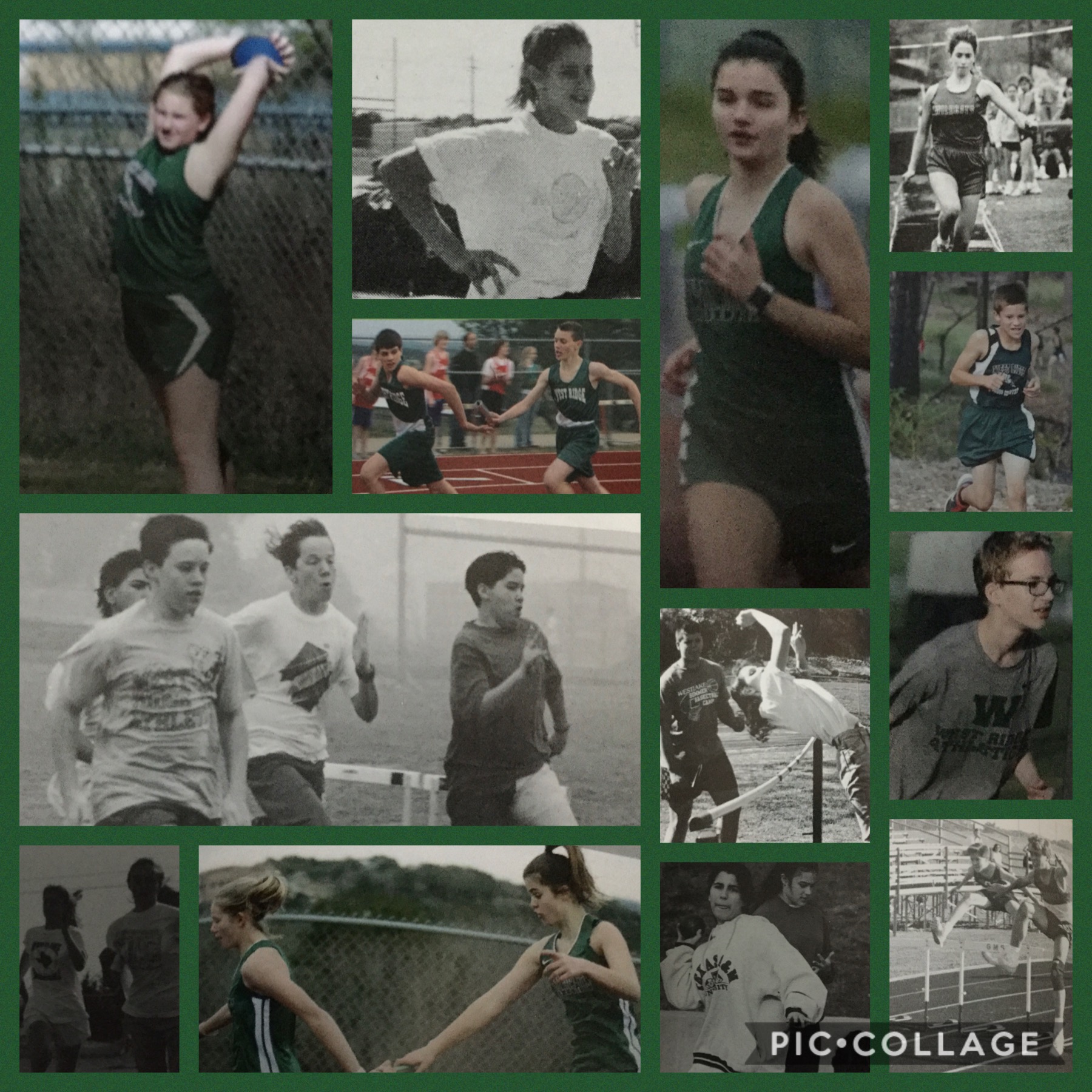 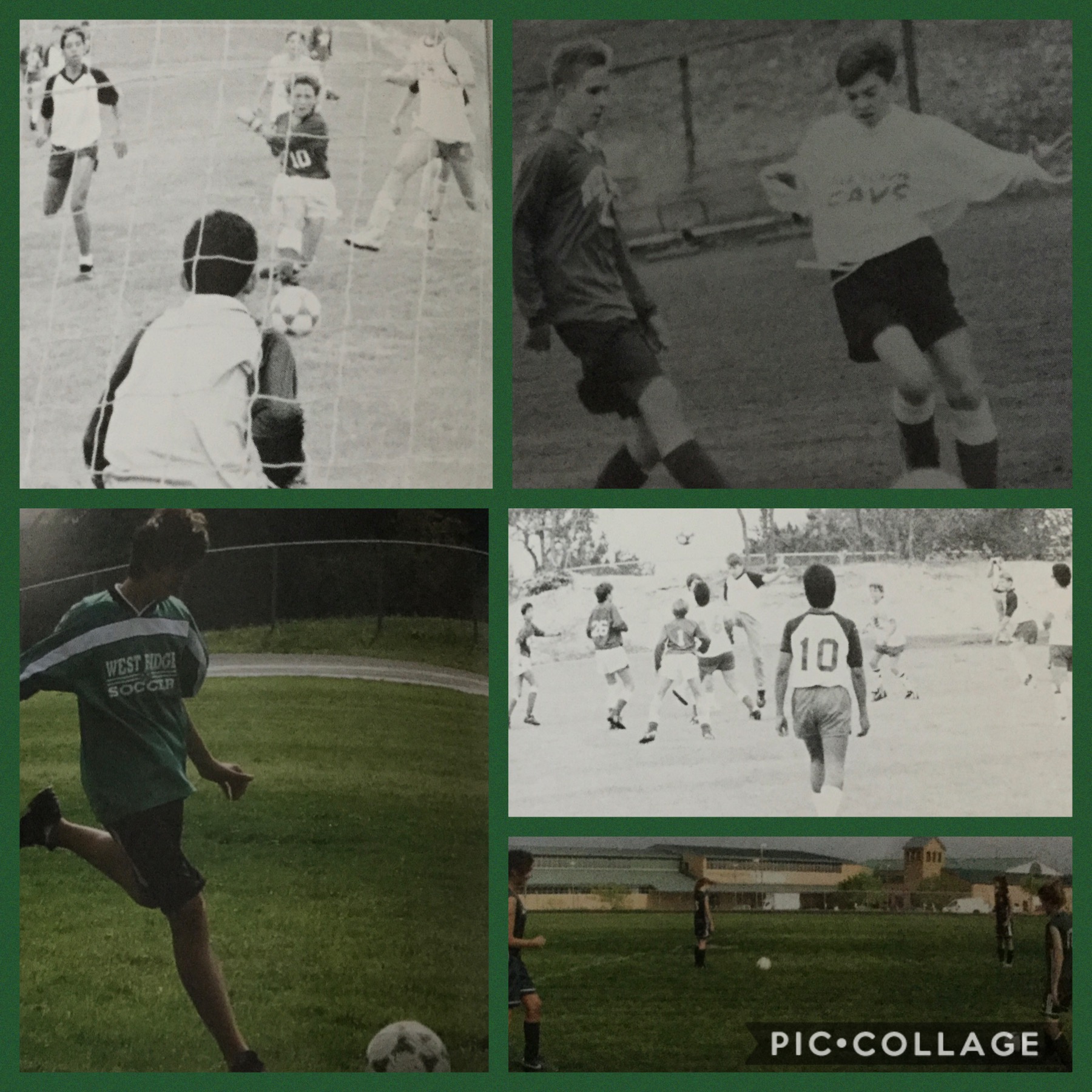